On my TS-590SG, purchased in October 2016 at Martin Lynch & Sons, both cooling fans are installed the wrong way. The serial number of my unit is B65xxxxx, which means it has been produced in May 2016. My fellow ham Hans DC1RJJ has a unit from July 2016 (S/N B67xxxxx) which has the very same flaw.

With the wrong installed cooling fans, warm air from the final stage of the TS-590SG flows to the display electronics, instead of cold air from the ventilation holes in the bottom plate to the final stage. If your TS-590SG is affected, you should contact your dealer and ask him for advice.

This is the answer I got from Martin Lynch & Sons:

We understand that when Kenwood moved production of the radio to another factory there were some instances of the fans being reversed, we have only had one other case reported to us. There is no evidence that the PA transistors or display have been damaged by this as the cooling is still effective. If you are happy to change them around yourself it will not affect your warranty and is fairly easy to do.

One of the finals in the TS-590SG with wrong mounted fans blew during CQ WW CW Contest for no apparent reason, driving 45 watts into a PA with good SWR.

According to hams from the USA, Kenwood USA is doing the reversal for free at the Kenwood Service Centers on all radios (in and out of warranty).

The TS-590S, which has been produced up to September 2014, seems to be not affected.

Here’s a picture of the wrongly intalled cooling fans: 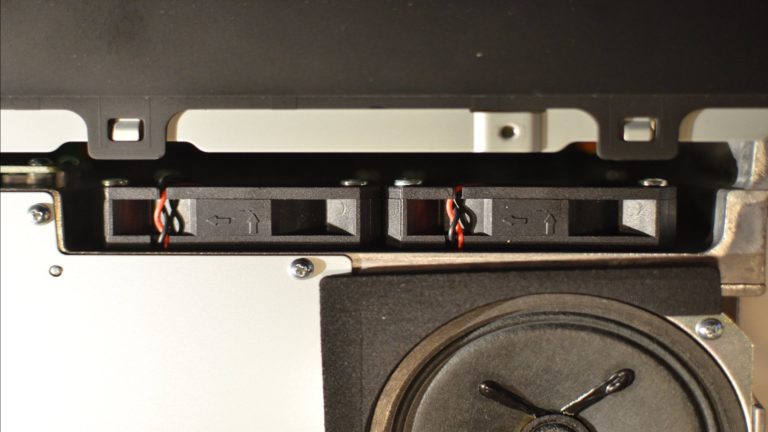 Here’s a picture, taken by Andy K3WYC, of an older TS-590S with correct installed cooling fans: 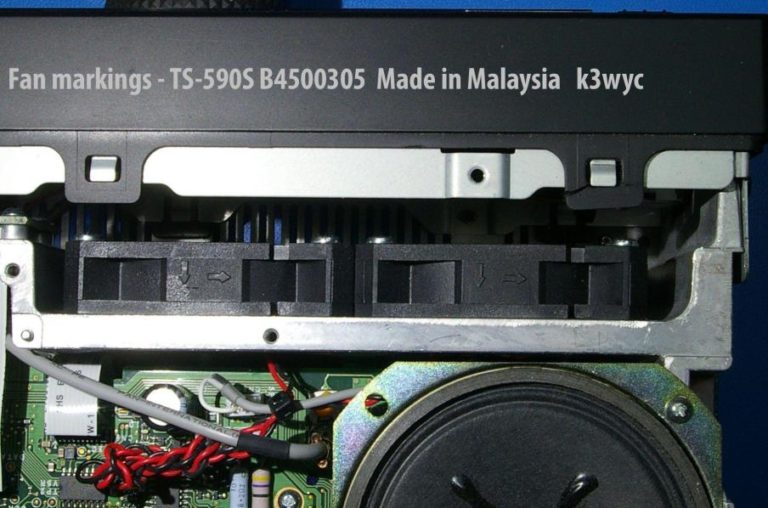